Between January 1968 and February ‘69 Johnny Cash recorded two live albums; the first Folsom Prison was followed by his now famous At San Quentin [Prison] in 1969. Considering that the venues were not dissimilar and recorded only 13 months apart the difference between the two are poles apart. The latter had the star in front of a larger audience and the end result was as polished as a live recording could be in the 60’s. The former, however was raw, undiluted and even brutal in places making it, in my mind the more authentic of the two. It is these types of live recordings that I prefer. I don’t want perfection, I want it as it actually was, no overdubs, editing or falsifying the end result. I love that bootleg esq feel that makes the listener believe they were there in that moment, imperfections are everything.

Gianni TBay (who’s surname is used as the anagram for The Blues against Youth) released his debut live album Live at Henry’s Blues house on 1st May, which was recorded on 28th January at The Bulls Head in Birmingham, UK. You may now be thinking that I am going to compare this to either of the aforementioned Cash albums. I am not. However, the point I was trying to make is that less can be so much more on a live recording. On playing this album you can actually hear members of the audience chatting in the background during the songs (Spike drive blues)  and the scale of the appreciation suggests that the audience was intimate , but close your eyes and all that is missing is the smell of beer and stench of latent cigarette smoke on the clothing of the person next to you. 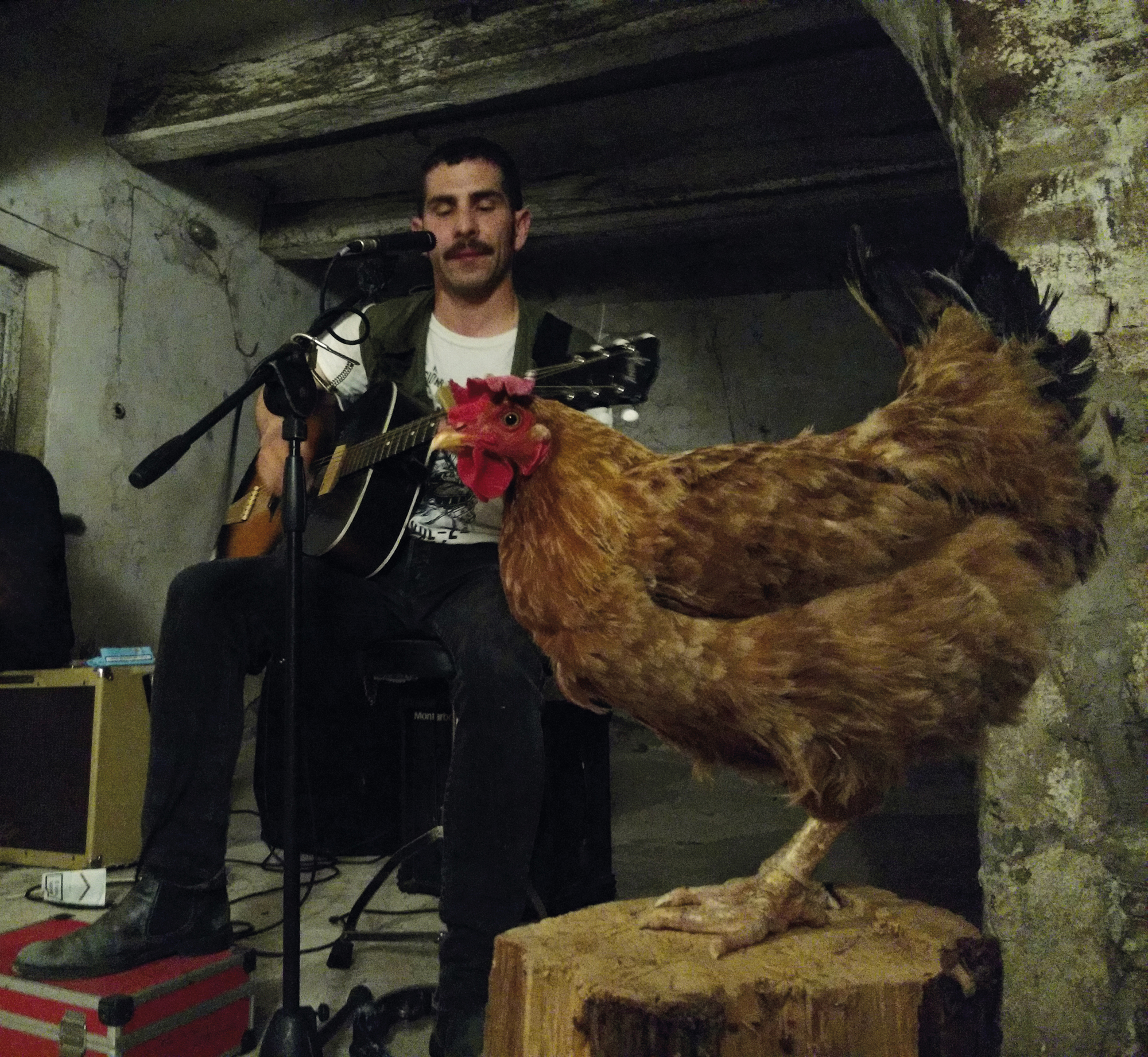 Unlike Mr Cash, who had The Tennessee Three backing him, Tbay is a one man band who as well as plucking, sliding and strumming the guitar, sings, whistles, uses a stomp box, hi-hat and other musical implements attached to his body or in close proximity. TBays music is found under the tab of country delta blues and is at times so authentic it is hard to believe he is actually an Italian living in Rome and not sitting on the front porch of a house in a backwater along the Mississippi. He has released 5 studio albums so far, the last being Evil Flatmates (2019) all of which won’t be to everyone’s tastes, however it is pure, undiluted and it’s this authenticity that makes this music so appealing.  When I reviewed his performance earlier this year at the 100 Club in London, I wrote that he has a bright future ahead of him and hearing this 35 minute or so 9 tracks live album consisting of both original and covers, I stand by that comment. 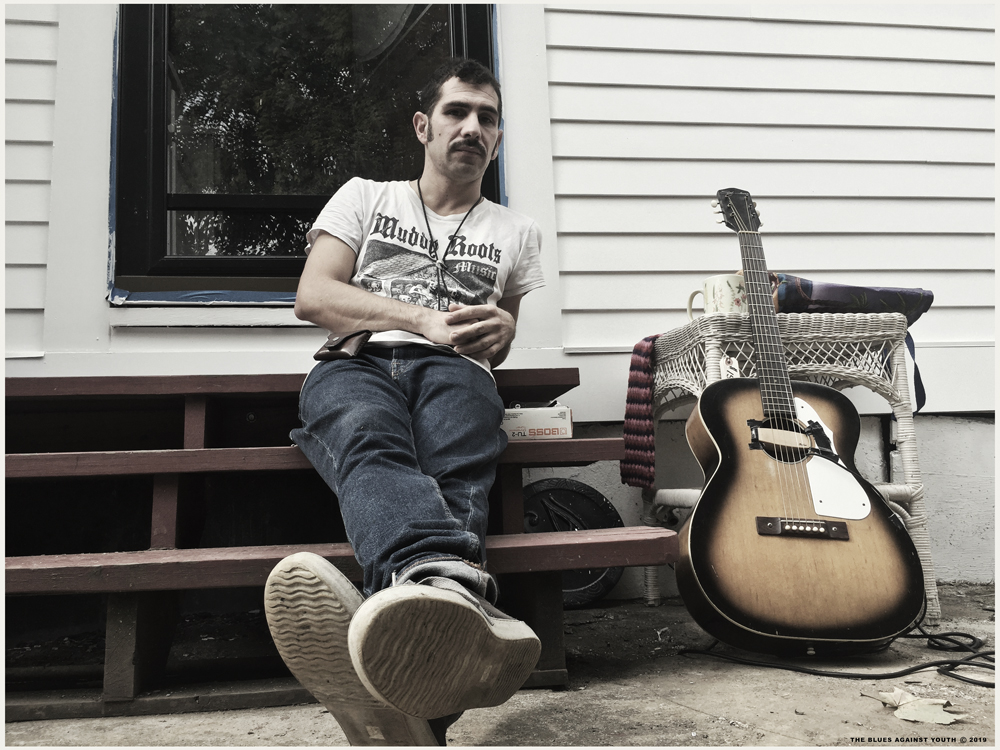 The recording is far from floorless, and to be honest after a while I was getting a tad frustrated listening to the chatting in the background, but if you want a true live recording, this proves it is. This will, in my eyes be Tbay’s Folsom Prison as there will be no doubt further live albums to follow, which, probably will be of a better recording quality and more refined, but this is where is all started and it’s a fine way to do it.

Assuming we all get out of this current C-19 nightmare alive and venture back to the live pubs and clubs, please go and see The Blues against Youth before he is whisked away to his spiritual home land of the deep south , however, in the mean time you could do a lot worse than giving this wonderful record a play and bask in the ambience that is the Henry’s Blues House, within the Bulls Head in Birmingham, England in January 2020, which was nearly 52 years to the day that Johnny Cash did the same thing in a Californian Prison called Folsom.